For over 15 years, Tony Elias has been making the home selling and buying process quick, easy and, most importantly, financially favorable for hundreds of homeowners throughout the San Diego area. His industry reputation as a “Power Negotiator,” award-winning sales record, and commitment to customer satisfaction are just a few of the reasons Century 21 Award is proud to include Tony as a member of its “GRAND CENTURION” classification – a status that is accomplished by less than one percent of agents. Tony Elias has built systems and marketing strategies dedicated to earning you the highest return on your real estate investment and finding you the home of your dreams. Averaging over $100 million in real estate sales – twelve times the average sales of most San Diego realtors - Tony Elias has come a long way since starting his real estate career at the early age of 18. By aligning himself with Century 21, America’s most recognizable name in real estate, and continually refining his selling and negotiating skills through further education courses and weekly coaching sessions, Tony Elias has become one of San Diego County’s most highly regarded home marketing agents. With his ambitious nature and aggressive style, it’s no wonder that Tony maintains an average selling time of 30 days and consistently earns 99.7 percent of his clients’ asking price. San Diego native · Over 15 years experience · 4 time winner of the Century 21 Award "Grand Centurion Award" · Broker associate with Century 21 Award. The Best Move You’ll Make!!! 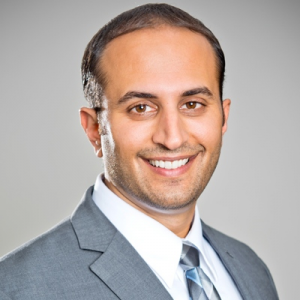 "Thank you for helping me and my family purchase a home. You and your team were awesome. You not only found the home we were looking for but you also negotiated a screaming deal for us and we were able to get this home for under market value. I would definitely send my family and friends your way." -Dale &…

"We had our home on the market for 101 days with our previous agent and did not get one offer. We interviewed 5 agents in hopes to pick the right agent and decided to go with Tony Elias. He not only did what he said he would do but also sold our home in 4 days and now we can…

Happy New Year! When you get a chance, can you please add this review the the testimonials page on Tony's website:   "Tony and his exceptional team helped my husband and I purchase our first home. Before we met him, we were not seeing a real return on the enormous amount of effort we poured into finding the right home…